Since making my first international appearance at the 2007 Pan American Games, I’ve been to six World Championships (three indoors and three outdoors), another Pan American Games and one Olympic Games, winning multiple regional medals along the way.  I’ve spent several years ranked among the top ten in world but each day I train harder than the one prior in attempt to make my family, my supporters, my sponsors and Haiti proud and to continue my exploration of and improvement in the triple jump; one centimeter at a time.

Through its programs Jump for Haiti emphasizes hands on work with Children in Haiti to expose them to track and field, encourage the learning of some of sports’ most valuable lessons, emphasize the ties between sports and education, provide access to quality coaching and development and council the children on competing on various levels. 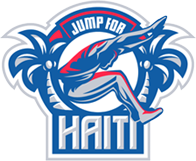 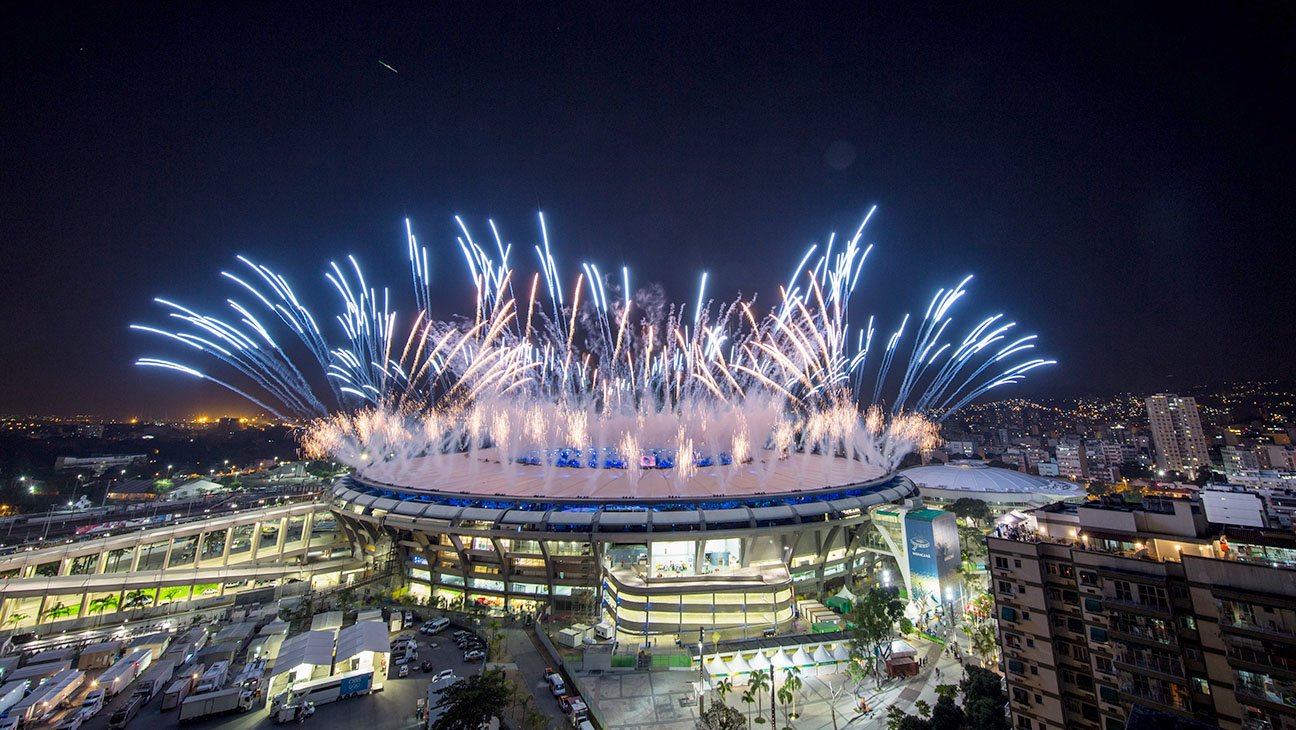 Now That the Olympics Have Come and Gone

I know, I know, I pledged to blog more consistently and considering the amount of time that has passed since my last blog post, that clearly went out the window. I’ll at least refrain from [...]

We're not around right now. But you can send us an email and we'll get back to you, asap.

You have Successfully Subscribed!